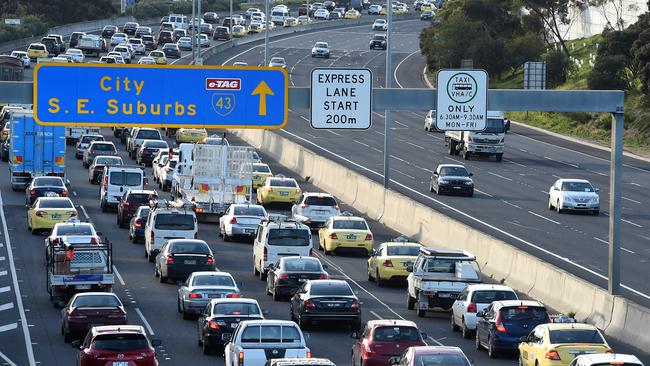 Our PM Modi's pet project, Swacch Bharat, is fighting against our genetic constitution and will be hard to execute. After I did a few foreign trips, my sense of civic responsibility and traffic improved. At the risk of sounding pompous, I maintain that I was anyway one of the anomalies in the genetic context. I am certain though that it would make a big difference to let our people experience the way foreigners behave in their home countries. Travelling abroad will be a big expense but we can be innovative in our approach to bring that experience back home. Bollywood and education can make a positive impact.

Unknown said…
This topic is close to my heart. I had never been able decipher the psychic behind this behavior. You have elucidated well that aspect in the article.
2:36 PM