Showing posts from November, 2017
Show all

Playing God, or better than Him? 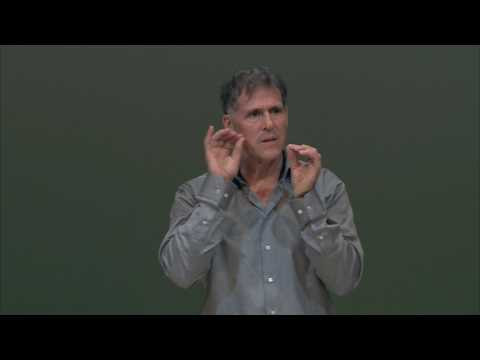 In an article in Scientific American , the author, Larry Greenemeier, presented a case about whether prosthetic legs gave an unfair advantage to athletes like the South African sprinter Oscar Pistorius or the Paralympic long jump champ, Markus Rehm. Even in today's technology age, a differently-abled person is not expected to perform as well as an able-bodied person, though we have seen enough inspirational stories of grit and determination that indicate to the contrary. These stories are exceptions than rule. Most people in this context will feel less equipped to handle the otherwise routine work carried out by able-bodied people. Well, this is going to change in the near future. In fact, I believe that completely able-bodied people will begin to opt for a prosthetic change instead of the one they were born in. Does this seem like science fiction? Read on... When my mother-in-law went through a knee-replacement surgery, the difference in her walking stance was stark. Had she
2 comments
Read more
More posts