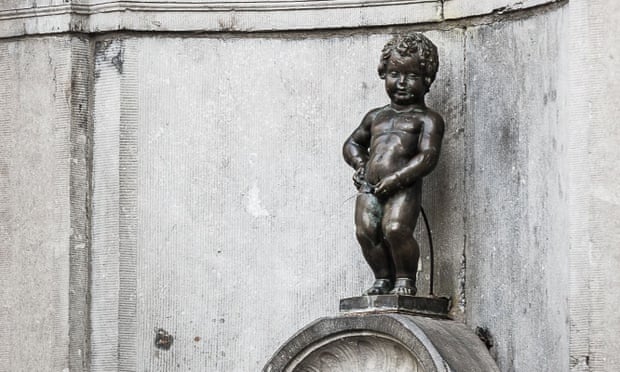 At times, in our zealousness to "set things right", we overlook the very reason of why things are the way they are. Had the Principal left the school without transferring this logic to someone else, I would have probably ended up doing more harm than good to a child. In fact, someone might have just committed the same mistake now that both of us have left the school. Hopefully, there will be a staffer from those times who will remember the rationale for the placement of those flowerpots.
For the sake of safety, I wish I had made some remark about the Goddess of Learning getting upset if the flowerpots were removed from that place...
assumptions Belgium change management Innovation Manneken Pis Tourism water conservation Water management